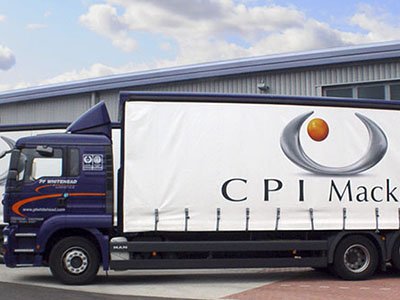 PF Whitehead is pleased to announce that its existing contract with CPI Mackays has been renewed for a further 5 years. CPI Mackays, based in Chatham, is part of the CPI Group, the number one book printer in Europe. The Group, started in 1996, now has manufacturing sites in 7 countries across Europe and a commercial presence in more than 15 countries.

PF Whitehead’s Managing Director, Peter Whitehead said of the renewal “We have been working with CPI for 5 years now and I am delighted to have secured their business for a further 5”.

In addition to the Mackays deal, PF Whitehead is currently also working with CPI to improve their transport operation across their Croydon sites.

As seen in Disney’s Cruella 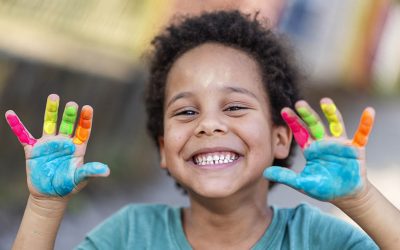 Investing in the Community Even with our Insurance Premiums! 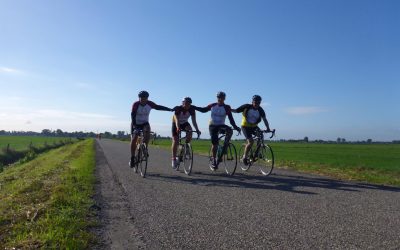